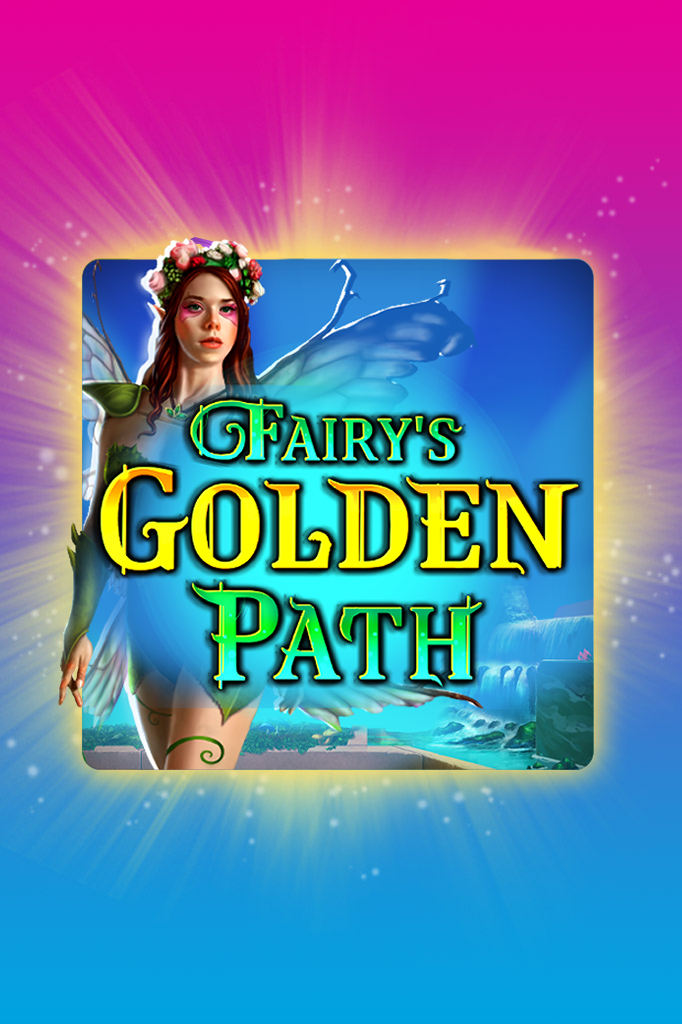 GET READY TO TAKE A TRIP TO A BEAUTIFUL ENCHANTED LAND

Once upon a time there lived Zephyr…the beautiful fairy of the western winds.
Her home was at the edge of the water falls and her family were all the creatures of the forest.
The whole day she flew around… and left little sparkles wherever she went…
So…do you want to know the rest of the story??? Well, we can tell you one thing for sure…there are mythical winnings and definitely a “happy ever after”.

FAIRY’S GOLDEN PATH has 5 reels, 3 rows and 10 paylines,
It is a medium volatility game
The main character Zephyr, is a fairy which serves as the expanding, walking wild that when appears in any of the reels will substitute for all symbols. She also triggers the “FAIRY’S GOLDEN PATH” feature. During the “FAIRY’S GOLDEN PATH” feature the expanded fairy will award a respin and move to the next reel on the left. Respins continue until the last expanded Fairy reaches the first left reel and there are no other Fairies on screen.