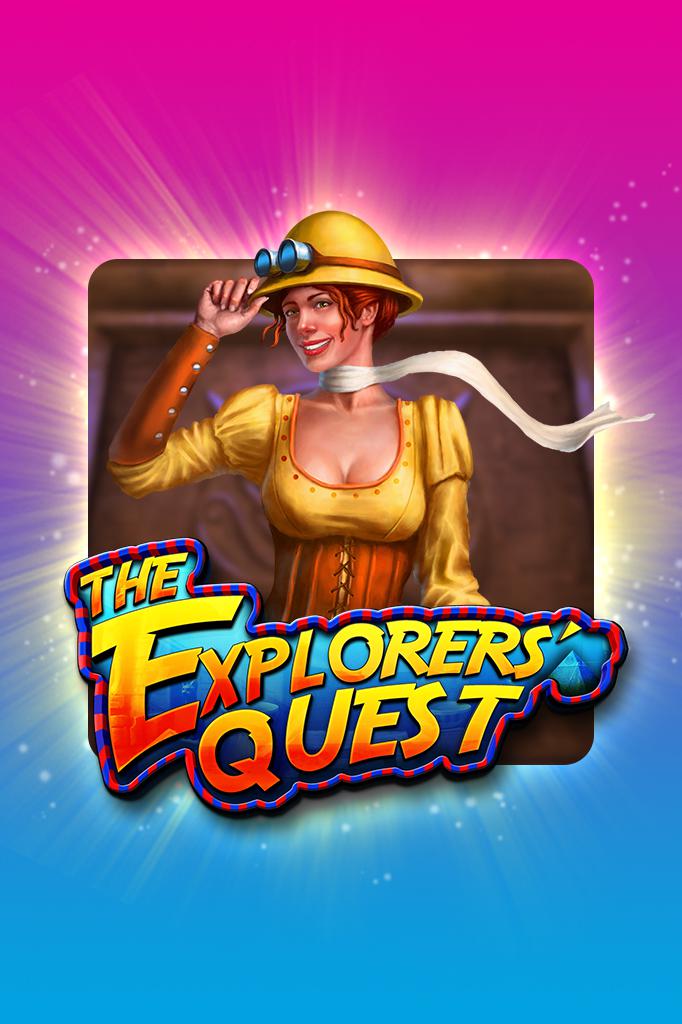 Massive structures landed on earth from outer space, piloted by alien humanoids who were crowned as pharaohs and treated like gods. There is still a lot that we don’t know about the ancient Egyptians.

This 9-Reel, 3-stop, 10-line video slot has the exciting new feature of the “SHARED REEL” which is located in the middle reel of the game. This feature gives the ability to the player to win from left to right until the “shared reel” and vice versa, but also from right to left until the “shared reel” and vice versa, by increasing the player’s chances of winning!