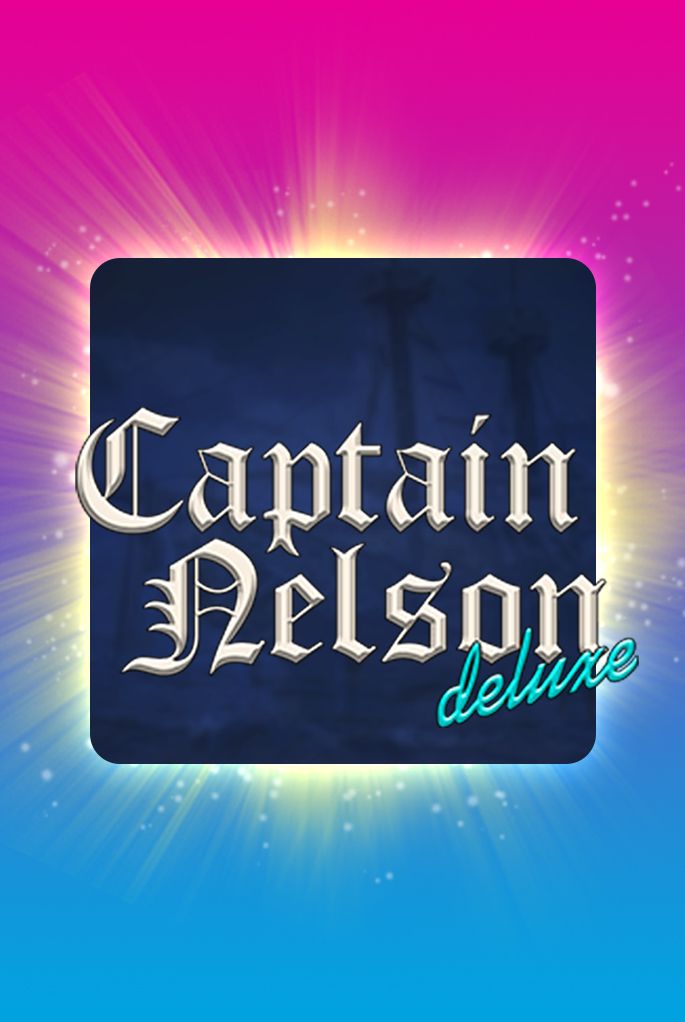 The mighty Captain of all times! His achievements echo into the eternity. Captain Nelson Deluxe video slot takes your heart into the heart of a fierce naval battle to claim your treasures !Watch three ships on a payline, you ‘ll about to get a bonus feeling! Go with your gut, set up your strategy and defeat your opponents on the sea.
Captain Nelson is the wild symbol, look for it as it can be worth up to 5,000 times your line bet. The Jack, the Queen, the King and the Ace will hep you too but the Majesty’s Navy will be always more attractive. Claim her and you will get even more rewards!

Captain Nelson Deluxe video slot game has 10 fixed paylines, 5 reels and 3 rows. The classic symbols worth from 5 to 150 times, giving you early and quick winnings. The most important ones, her Majesty’s Navy, the compass and a ship wheel, increase the chance of finding a huge treasure, up to 2000x. The wild symbol is the Captain Nelson. When Captain Nelson appears at he same time, it doubles the current scatter winnings as well.